Outside the US, the mystery thriller series "Riverdale" is on Netflix - apparently with great success. For now, the streaming service has also secured the broadcast rights to the British teen mystery series "The A List". 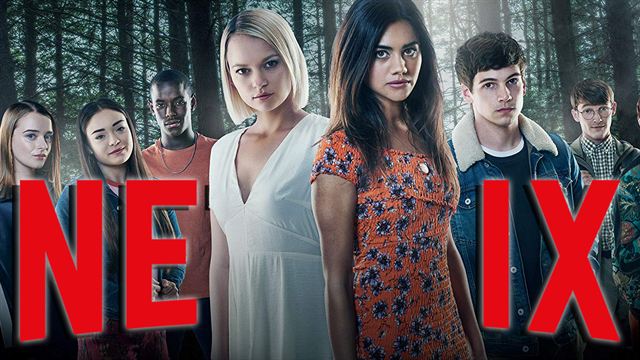 Thriller or Mystery series, which are aimed primarily at a young audience currently enjoy great popularity. Examples are "Riverdale" and "You - you will love me". Outside the US, both series will be shown exclusively by Netflix - and as Deadline reports, another series will soon be added to the streaming service's portfolio, targeting a similar audience: the British mystery thriller show "The A List." It was produced for the BBC's digital platform, and Netflix will soon be showing it to the rest of the world.

At the center of "The A List" is teenage girl Mia (Lisa Ambalavanar), who travels to a summer camp on an idyllic island, where she expects the vacation of a lifetime with lots of sun, new friends and some romance. But when the mysterious, but confident and glamorous Amber (Ellie Duckles) shows up, everything changes. Because Mia realizes that there is something different about her, something dark lies dormant inside her. And otherwise, the island is full of dark secrets that make your holiday a real nightmare ...

So far, there is a season of "The A List", which includes 13 episodes. When exactly these will be provided at Netflix, is not yet known.