For Warners Netflix: "Gossip Girl" continuation is coming - with a new cast?

Although "Gossip Girl" is not that old yet, the Teenie series enjoys absolute cult status, especially in the USA, but also in this country. No wonder that she should come back with a modern twist. 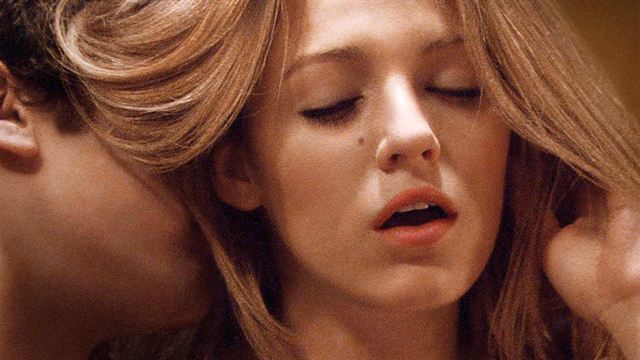 After six seasons and a total of 121 episodes, "Gossip Girl" 2012 has come to an end. The actual plot of the hit series was completed while still leaving a small back door open to which you can tie well - and that is what should now be done with a new "Gossip Girl" series. As the colleagues of Deadline report, the upcoming streaming service HBO Max, which Warner will launch as a competitor for Netflix and Co., has ordered a complete first season with ten approximately one-hour episodes.

That's what the Gossip Girl reboot is all about

Just like the original series, the "Gossip Girl" reissue is based on the eponymous book series by Cecily von Ziegesar, in which a mysterious blogger reports under the pseudonym Gossip Girl about the hustle and bustle of young people in New York's high society. After - unlike in the book - revealed the identity of the Gossip Girls in the finale of the series and the blog was shut down, was after a leap in time at the end already implied that this could be revived by someone else.

In the upcoming "Gossip Girl" series, eight years after the shutdown of the original blog, we are actually getting to know a new generation of New York-based private students who are under close scrutiny by a Gossip girl. It will be thematized how much the social media and also New York have changed in the meantime.

There are no information about the cast of the new "Gossip Girl" yet. Since the description of the content but of a new generation is mentioned, it can be assumed that completely new main characters will be in the center of the story, the root cast is so completely different. Therefore, the new edition is also described as a reboot rather than a continuation. It is conceivable, however, that the otherwise busy stars of the original Blake Lively, Leighton Meester and Penn Badgley may drop by for smaller guest appearances.

Behind the scenes, however, it is in any case more familiar. The showrunner of the new series will be responsible for "Quantico" creator Joshua Safran, who has written and co-produced several episodes of the original series. The Gossip Girl makers Stephanie Savage and Josh Schwartz are meanwhile involved as producers.

When the new "Gossip Girl" on HBO Max appear and whether the series will then find their way to Germany, is still unclear. In the autumn of 2019, the new Warner streaming service will initially go only in the US at the start.