"Unlike most MCU films": The Scarlett Johansson now revealed about "Black Widow"

The "Black Widow" film with Scarlett Johannson finally has an official launch date (May 1, 2020). In the course of the Comic-Con last weekend, the leading actress explained how the film differs from the MCU's. 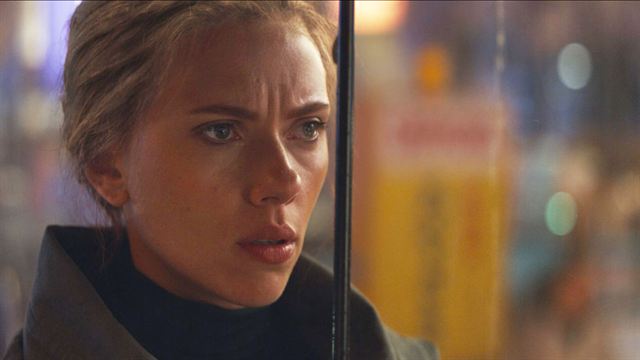 Hardly any Marvel movie is coming up with so much speculation as about "Black Widow," whose US launch date has finally been announced at this year's Comic Con (May 1, 2020). Scarlett Johannson, Natasha Romanova has played eight times since her MCU debut in "Iron Man 2", could even pay a short visit to the Comic-Con in San Diego, since she is in the middle of filming in London. But in an interview with Variety she seemed quite relieved to finally be able to say something about film.

Even though Johannson's statements about "Black Widow" are still very vague and do not provide any spoiler information, some details can be drawn from the interview. So the film should be much more dialogue-like than previous Marvel films. "This week alone, seven pages of dialogue were filmed. It's unlike most Marvel movies, "says Johansson, who is pleased that Black Widow has more to say in her own film.

Johannson sees something positive in the longer development phase of "Black Widow", because now, ten years older and as a mother, she knows herself and, above all, her own weaknesses much better. That, in turn, would make them stronger, which should also give their depiction of Black Widow more complexity. According to Johansson, "Black Widow" is unlikely to be one of the lighter, more humorous films in the Marvel Cinematic Universe, as director Cate Shortland ("Berlin Syndrome"), who is known for more serious material, takes over the staging.

What else we know about "Black Widow"

A German launch date has not yet been confirmed, but we are expecting April 30, 2020.

First scenes from "Black Widow" reveal the villain of the film